A confirmation will be sent to your email address to reset your password.

This password reset link has already expired. Please request a new one.

Everywhere across countries and cultures there are work etiquettes. Japan is known for its electronic products and multinational companies. At work, the Japanese follow work etiquettes to make sure organized work, conformity to local tradition and social harmony. If you work in Japan or in a Japanese company in your home country, these ten facts will help you get started.

Bowing is the counterpart of shaking hands in western, Arab and other Asian countries. Although it’s acceptable to shake hands, bowing is more common. Shaking hands is used for greeting someone for success and between close friends.

The Japanese bow in these occasions:

The Japanese have greetings depending on the time of the day and intentions.

Unlike western names, the Japanese use their family names first. For example, Suzuki, Mariko. Suzuki is the family name and Mariko is the first name. Then, you’ll attach “San” to Suzuki which becomes Suzuki-san or miss Suzuki.“San さん”  can be used regardless of gender as it means Mr, Miss, Mrs.

Apart from San, they also use Sama, Kun and Chan. What do they mean by these honorifics?

If you have been to a typical Japanese home, you can find that things are organized. While we can’t generalize all Japanese are tidy, cleanliness inside a home or office is one of the Japanese traits known to other countries. For example, a Japanese home has a genkan - which is a place where shoes should be removed. This is also the same in the office. So working for a Japanese managed company, you’ll be asked to keep your working station clean and without clutters lying around. Floors are also routinely broomed and mopped.

5. Waiting first before sitting down

Whether you’re a visitor or a meeting attendant, it’s a courtesy to wait until a host or a manager says “Please have a seat.” before you sit down. Not doing so may mean you’re in a rush, rude or a newbie to Japanese culture.

There’s a social hierarchy even in seating arrangements. The oldest or the person with high social status or company position (Director/CEO) will sit at the chair located at the opposite end of the table. 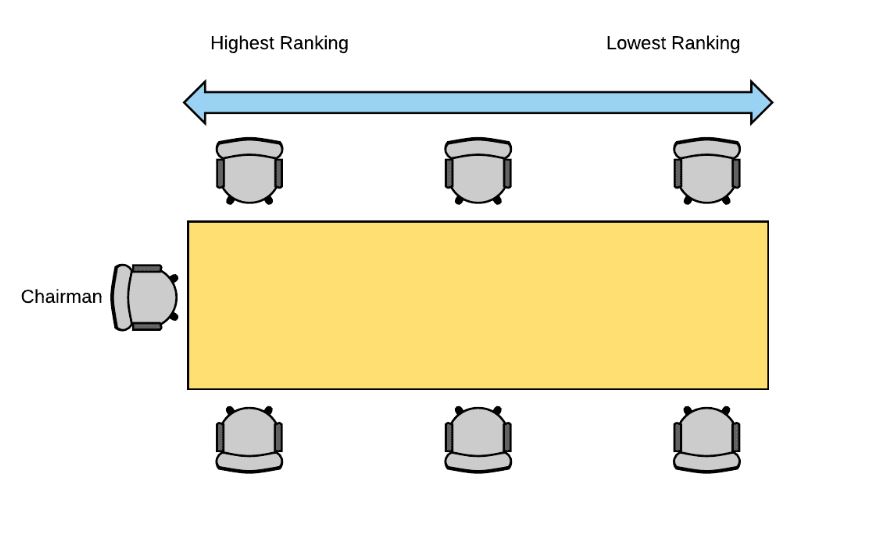 Most Japanese are morning people and thus they arrive at work early as 8 am or 9 am. They usually arrive 10 minutes early. So if you’re expected at 10 am, you must be at the workplace exactly at 10 am. It’s common in Japanese culture that parents teach their children the importance of being on time and thinking about the people who can be affected if one person is tardy. Valuing punctuality started during the pre-Meiji restoration when people of the early 1850s were relaxed and behind the schedule until Emperor Meiji established reforms and modernization campaigns. Being early in Japan shows your respect for your working colleagues and bosses and communicating that you are serious with your work.

You can observe punctuality at shinkansen bullet trains that are strict in observing scheduled commuting time. If you want to ride one, buy a ticket 15 to 30 minutes in advance.

Working clothes in Japan are similar to western clothing and it depends on the occasion. Japanese culture values uniformity and organized clothing. In a business casual, men wear a patterned or one-colour tie, coat, slacks, and long-sleeve underclothing. Women wear classic or dark suits, slacks, neutral or black hosiery and skirts. 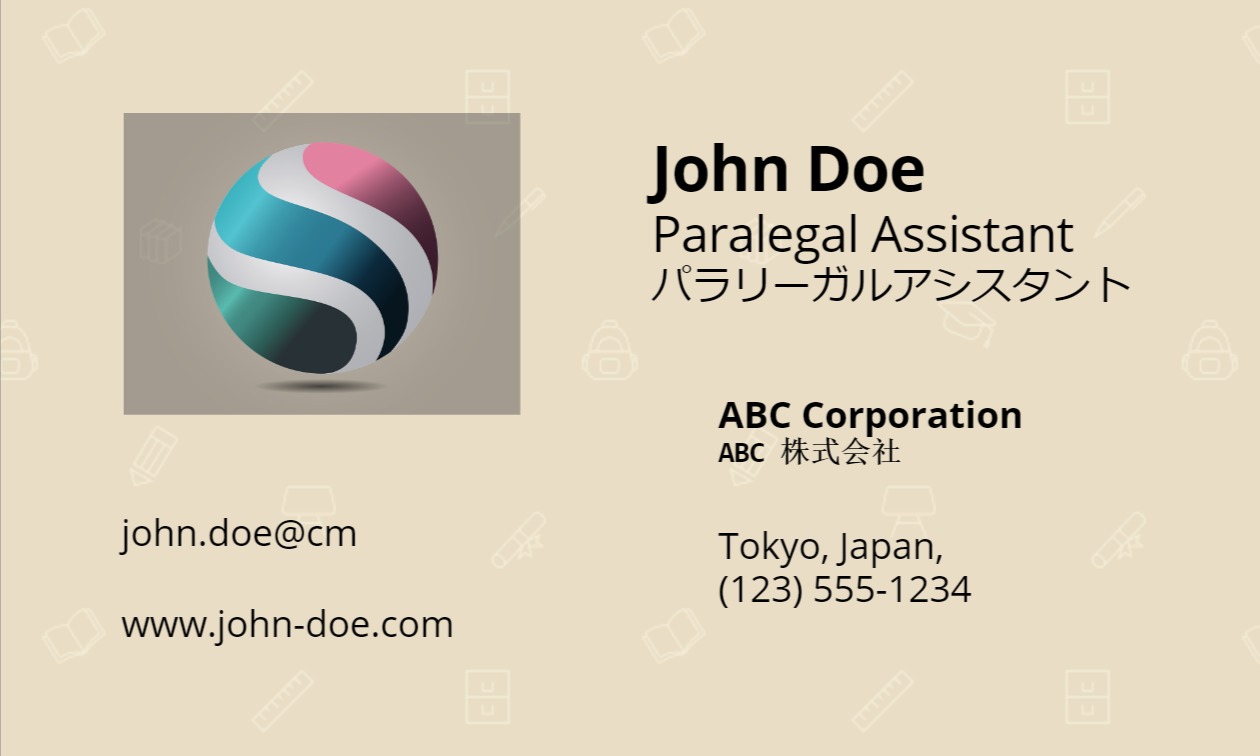 10. Getting to know at Bonenkai (yearly office party)

Business lunch, dinner and parties such as bonenkai make up rules such as eating and usage of utensils.

Bonenkai is an annual office night-out party to commemorate a success with colleagues and bosses. Herein everyone will celebrate with bottles of wine, beer, sake, sashimi, sushi, edamame, yakitori and Karaage. The party begins when the boss or a high ranking official makes an address and raises his/her mug of beer and says Kanpai or cheers. It’s considered impolite to drink or eat first without waiting for the address and toast.

During the party, everyone is at ease. Here you engage with small talk to your workmates and managers and join them during the light moments without the routine and formality of office culture and environment.

More Blogs in this Category